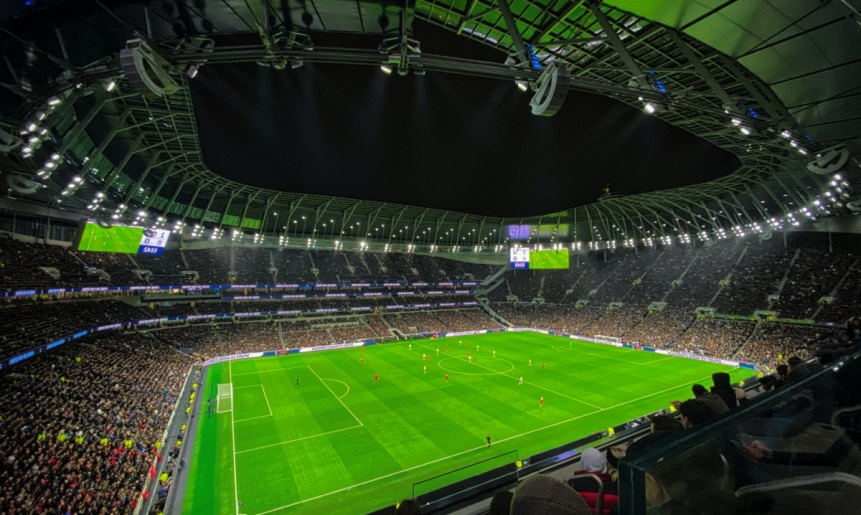 Did you know that sports leagues’ most important sources of income come from TV contracts, ticket sales, and sponsorships? In fact, these three sources account for more than 80% of all revenue generated by professional sports leagues. This is why it’s so important for sports leagues to have strong relationships with TV networks, teams, and sponsors. Without these key partnerships, sports leagues would struggle to make ends meet. So far, the NBA and NFL have been the most successful in this area, but other leagues are starting to catch up. It will be interesting to see how the landscape changes in the years ahead. 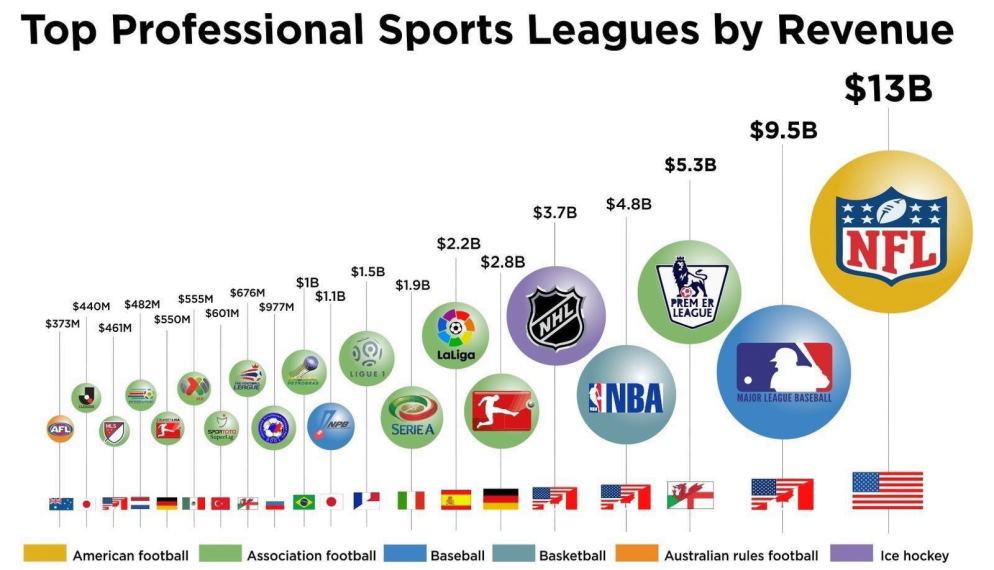 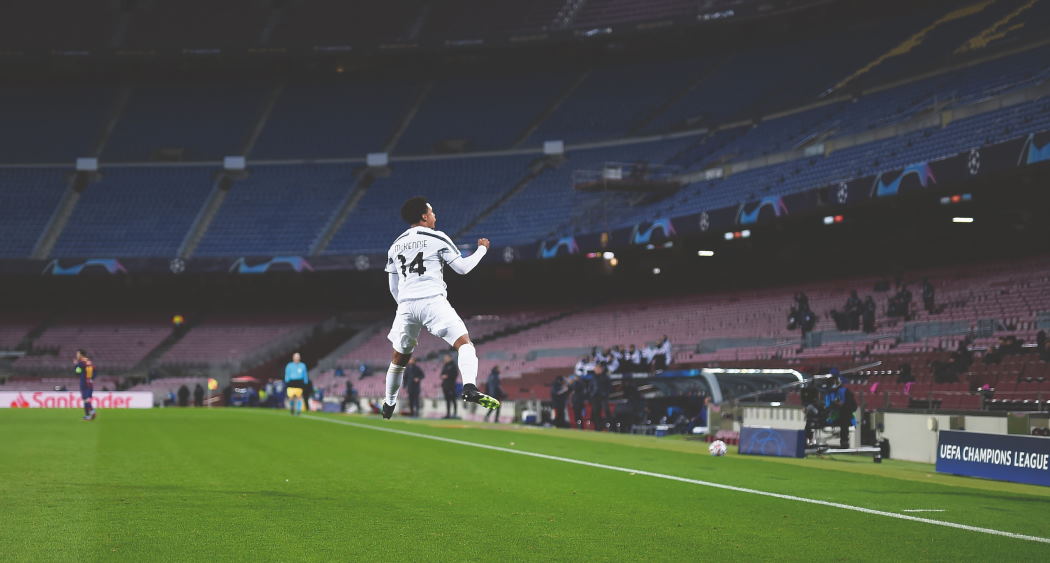 One of the main reasons that professional sport franchises are so valuable is because they generate a lot of revenue. For example, the NFL generated $13 billion in revenue, while the NBA generated $8 billion. This revenue comes from various sources, including ticket sales, television rights, and sponsorship deals.

Another reason professional sport franchises are valuable is that they can be sold for a lot of money. For instance, the Los Angeles Dodgers were sold for $2.1 billion, while the Miami Dolphins were sold for $1.1 billion. These sales prices are often much higher than the actual value of the franchise, as buyers are willing to pay a premium for a team they think will be successful in the future.

Professional sports franchises are valuable because they generate a lot of revenue and can be sold for a high price. This makes them an attractive investment for many people and businesses.